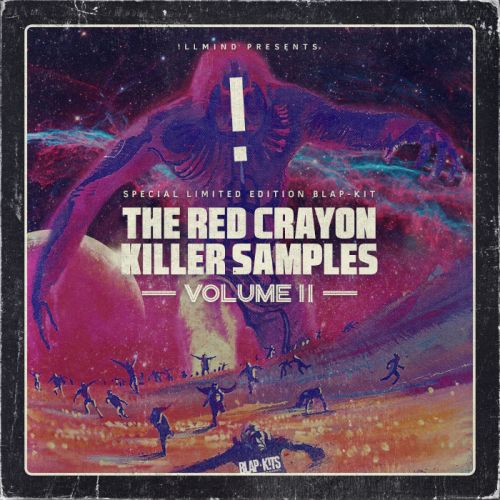 "Being an 80s baby, I remember growing up seeing movies from the 70s and 80s. A lot of them were Sci-Fi and Horror flicks. Aside from the movies usually being pretty bizarre, I was always attracted to the types of music and textures that were used.

Even today, I'm usually attracted to the 'soundtrack' sections in vinyl shops, interested in finding those textures. From doing that over the course of many years, I've noticed a consistent use in a small handful of vintage keyboards/synths during that era. These synthesizers are some of my favorite, most legendary ever created. I'm talking about the Prophet 8, Arp Odyssey, Emu Proteus 2000 & the ever popular Mini Moog. Utilizing these actual synthesizers, I've created a set of 20 COMPLETELY ORIGINAL compositions, all played and composed by me. I'm so thrilled to present this creative collection to the few hundred of you that will ultimately get your hands on it. I want you to treat these like samples lifted straight from 70s Sci-Fi/Horror Soundtrack records. The only difference is, all of the audio stems are included!" - !llmind

20 Completely original and unique compositions, ready to be looped, chopped & processed to your hearts desire

All sounds are original compositions, entirely created by !llmind