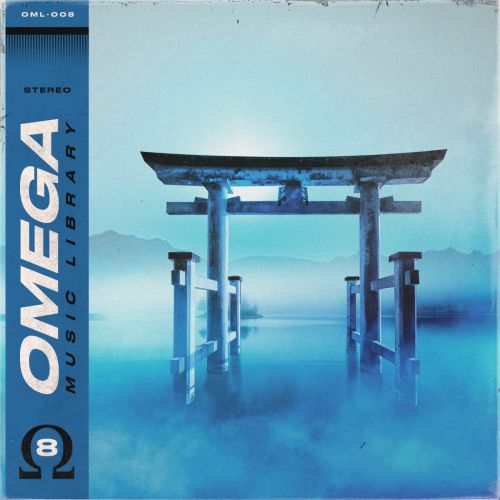 Instruments featured on this installment include electric guitar/bass, and acoustic guitar played by Gerson Zaragoza, flute and saxophone played by Seb Zillner, live vocals by Stephanie Gayle, and Fender Rhodes, percussion, and synths by Marcus Marino.

All mixes were finalized using an Ampex 440b Reel-to-Reel tape unit to preserve and enhance the analog qualities of the recordings. (Special thanks to Polyphonic Music Library)

You may use any sample solely for music production on your own personal projects or release through a "Minor Label" without any additional obligation to us or the sample owner.

In the event that your track gets a major label release, qualifying independent label release, major placement or any minor release that exceeds one million streams across major platforms, you must; contact us promptly to seek guaranteed clearance for use of the sample or samples. There will be 50/50 split of any Advances/Producer Royalty/Publishing and Co-Producer credit wherever permits.