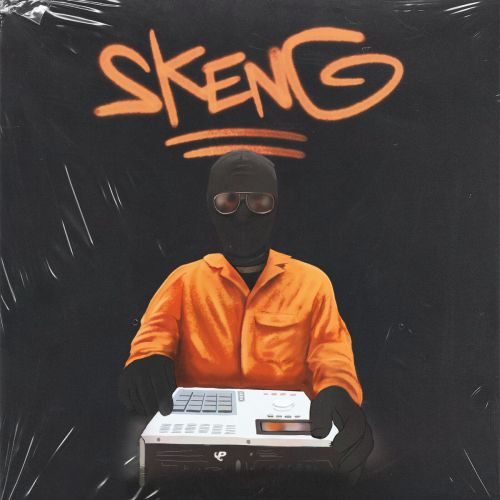 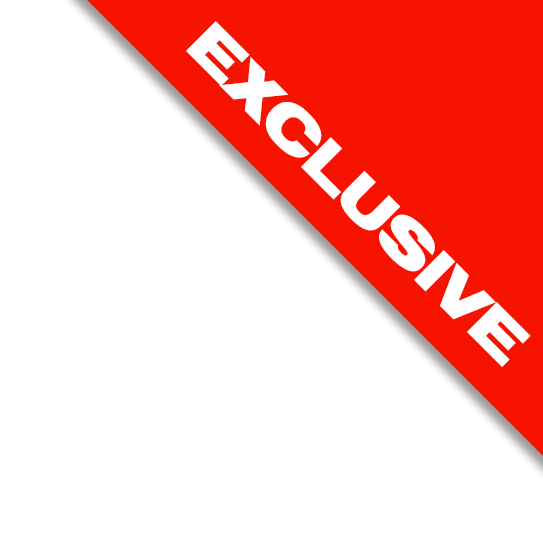 Prime Loops. London. Where it all started. From the ground up! This pack is the realest Drill pack you’re going to hear!

Since 2014, the UK Drill sound has been developed via Chicago in London in the boroughs of Brixton, Kennington, and Peckham, amongst others.

These days a huge percentage of USA / Global Drill is produced here in London, where the darkest sound was pioneered and sold back to the USA. Think producers like Ghosty, Chris Rich and such.

This pack was produced by 3 x Prime Loops own in-house trap production squadron based in London. These producers are behind many UK current Drill hits (such as Digga D, Loski and more) as part of their own discographies individually.

Real Story: Prime Loops was born in a Trap House 2006 and made it out with music...

You can feel the energy of the streets in these melodies, from the underground all the way up! Whether it's dark piano drill sounds, Lofi 808 drum sounds and more...we’ve got you covered.

These melodies can also be used in RnB, Pop, Afro, Trap, Hip Hip and other street styles! 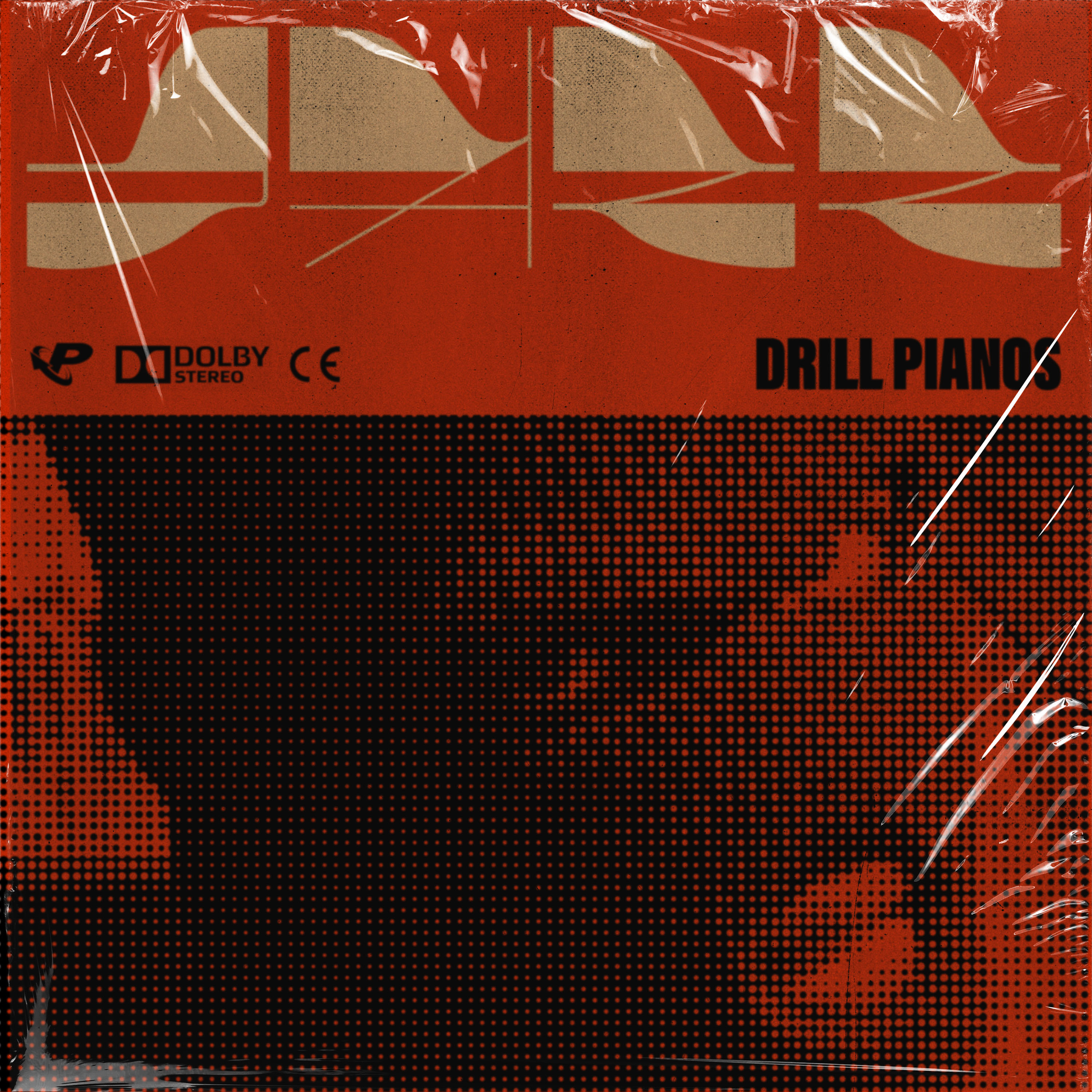